Here lies a tale of Harlow Fairies and Elves

The dim glow of nightfall had just settled in the garden when we met the Harlow fairies and Elves. The sun closed his glowing eyes for another day, and the moons cool light illuminated the garden between the trees.

Jessica fizzed and whizzed and flew off in a circle of fairy dust to complete her night duties. Hedge and Hog rolled themselves tight into balls and tucked themselves away under the shadows of some logs that rested by the lake. The young rabbits had all huddled around Allard on his rock in order to hear some of their favourite fairy tales, then they would cuddle up and  dream the night away!

The Little rabbits were excited for their story and today Allard pulled out the Riddlers Book. The Riddlers book is one of the four magical items.

The 4 items are as followed;

The lost Jewels of Lux.

The Pearls of Terra Mater

Once, a long time ago all the Evil Creatures had hold of 3 out of the 4 Items so over a great magical war Jessica and Allards parent’s took back the items.  The items were distributed between families of the garden so they would be kept safe from evil. The Riddlers book was given to great grandmother Rosie Rabbit to look after, so the little rabbits knew all about the powers of The Riddlers Book.

For those of you who don’t, The Riddlers book is filled with beautiful Fairy tales. Their is wonderful pictures inside that when sprinkled with fairy dust, will dance on the pages! It is The young rabbits favourite story book. The book will only not tell stories if it senses something is wrong.

If the book can solve the problem it will reveal a trail of riddles to lead you to the solution. The book will never reveal the solution itself incase the book is in the wrong hands! Only a true heart of kindness and intelligence can solve the riddles.

As you can imagine the Riddlers Book is very sensitive. It knows who is holding it and it knows what they want, it can sense Evil faster than any living creature.

The Rabbits were all tucked up around Allard’s rock as he opened the first page. They all took a huge breath in in excitement and hugged in their knees, waiting for the story to dance itself off the page.

The page flicked open, but there was nothing there!

‘why won’t you let us read a story Riddler?’ Allard asked blankly ‘The Rabbits love your wonderful fairy tales’ They waited for the books response, but it gave none. The Rabbits heads sunk miserably. Allard felt awful.

Suddenly there was a rustle by the large chest in which the books live. A little Elf was sitting by the books shifting through them, looking for something. The poor little elf looked very confused. Allard called out to him ‘hello there little Elf, what are you looking for?’

Before the Elf had a chance to answer a slightly older fairy appeared in a flash. ‘you shouldn’t wander off like that! i’ll loose you!’ She suddenly looked up and froze when she saw Allard and the little group of Rabbits staring back. ‘oh my, i i i i’m so sorry’ She stammered ‘we didn’t mean to intrude into your garden, its just… we were following a butterfly the other day and well we saw your books and my brother Bumble wanted a story, but we never finished it. We were going to put it back I’m so sorry!’ hurrying the little fairy picked up her brother and went to dash away between the trees.

The little fairy stopped in her tracks and she twisted her delicate fairy body to face the others once again. ‘you are more than welcome to read any of our books’  Allard spoke warmly ‘but may I ask, what book where you reading?’

The little fairy looked closely and pointed to the one in Allards hands, ‘well..that one sir’

‘please, my name is Allard!’ Allard looked down at the empty pages, and then asked the little fairy girl to come over and hold the book.

Low and behold as the little fairy held the book the pages filled with pictures and the story that she had been reading once before popped over the pages! The young Rabbits faces lit up with glee!

‘It’s pages were blank because the story wasn’t finished!’ Allard Exclaimed ‘if you don’t mind little fairy, we would love to hear the end of the story.’ 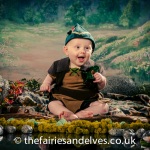 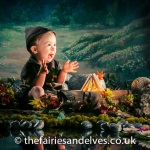 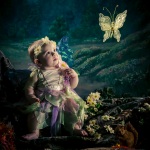 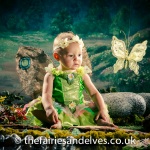 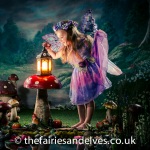 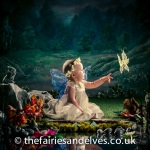 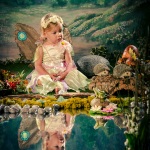 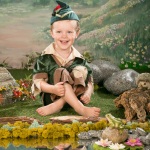 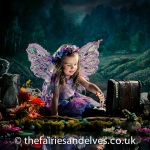 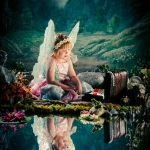 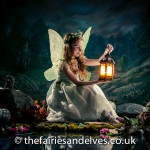 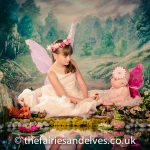